You are here: Home » Hot Topics » What everyone was talking about…

Forget politics, the Eurozone, the recession and what Franco Debono will do next,  the real talk on the streets this year has come from pop culture.

So here is  a roundup of some of the trends, satire and catchphrases which caught the public’s imagination over the last 12 months.

Pointless trend of the year:

Planking…when you lie face down in random places. Why did it catch on like it did? Who knows? But some of the best planks were brilliant. 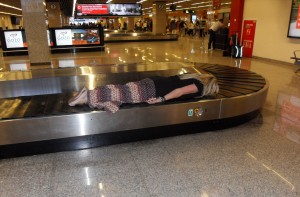 Put down of the year:

“F**king Wanker”. An expression made famous by Nicola Abela Garrett. Such a gratifying, satisfying phrase when you really need to describe someone and no other description will do. For a few weeks, everyone went around saying it… I know I did.

Fruit of the year:

Kiwis. Two to be precise. Like those which the Prime Minister enticed the hunger striker (who was demanding that Austin Gatt should resign) to eat…or so the story went, because later reports refuted that any kiwis were involved.  Still, after that, no one could ever quite look at that green fruit in the same way again. 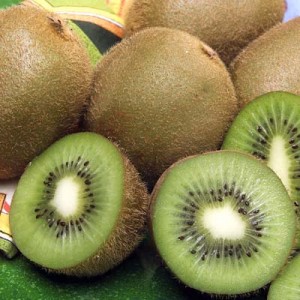 Song of the year:

Video of the year:

The divorce referendum  saw the resurgence of satire especially on Facebook and the birth of Divorzistan who gave us this gem:

Billboard of the year: all of them 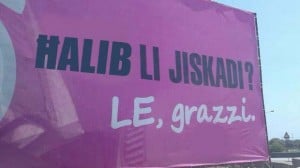 Personality of the year

The divorce referendum brought quite a few colourful characters into the limelight. But my own personal favourite (and that of many others) will continue to be the one and only Clyde – he who wielded the Bible wherever he went, and always spoke to camera with an endearing tilt of the head (but a rather scary glint in his eye). 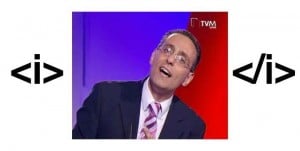 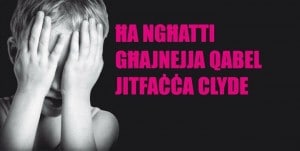 Comedy programme of the year

The same producers who brought us the successful Deceduti, hit the jackpot again with Min Imissu.  An awkward lisping presenter, a pompous, vain interviewer and two outrageous “trans” are just a few of the new characters. It might not be everyone’s cup of tea, but if you enjoy quirky, outrageous humour, then this is your show.

Catchphrases of the year:

The same show brought us two new catchphrases “oht” and “ja wicc ta’ kelb”.  If they don’t mean anything to you, then you just have to watch the show. 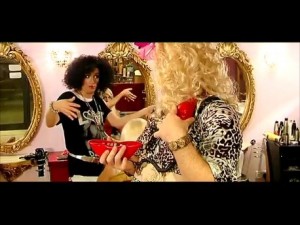 Satirical programme of the year:

Ray Calleja and Larissa Bonaci have managed to take the news and give it a new “shine” with Illostra.  No holds are barred as they investigate complaints and take politicians and authorities to task with their unique brand of satire.