Emirates, one of the world’s fastest-growing airlines, is welcoming 2014 by offering very attractive Economy Class and Business Class fares for quick-acting customers. For those who wish to visit a dream destination, now is the time to book a return ticket departing from Malta.

The special fares apply to a number of exotic destinations across the Emirates’ network, such as Africa, Asia, the Indian Ocean, the Far East, Australia/New Zealand, South America, the Middle East including Dubai, and Cyprus, when booked by 21st January 2014, for travel departures from 1st February 2014 to 15th July 2014.

“With our excellent on board product and a long list of exciting destinations – from Rio de Janeiro to Bangkok and Sydney in the east, Emirates is injecting more value into Business Class and Economy Class fares, while giving a warm welcome to 2014,” said Paul Fleri Soler, Emirates’ Malta Manager. “We encourage customers to secure seats at the best price by acting today,” added Mr Fleri Soler.

Emirates’ world has grown rapidly in 2013, with the launch of 9 new destinations, bringing new countries, cultures and experiences for customers to explore.

Emirates now operates services to 138 destinations in 78 countries from Dubai. Earlier this year Emirates launched services to Warsaw and Algiers, Haneda, Japan, Clark in the Philippines, the transatlantic Milan-New York route, Conakry, Sialkot in Pakistan and Kabul in Afghanistan.

Emirates will begin 2014 with the launch of services to Kiev, followed by Taipei and Boston on 10th March. 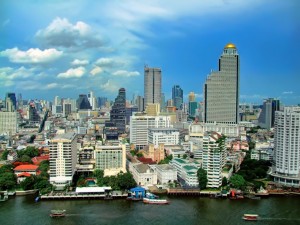 Customers taking advantage of the special 2014 fares now have even more chance of flying on the airline’s flagship A380 with the introduction of an A380 service to Mauritius and Los Angeles launch earlier in December. 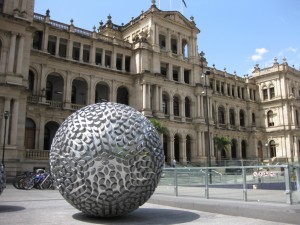 With more than 130 nationalities of highly-trained cabin crew, Emirates on board service is known the world over. Customers can relish the superb gourmet chef-prepared on board cuisine and lose themselves in the enthralling in-flight entertainment, offering up to 1,500 channels of movies, television programmes, music and games.

Emirates also takes the worry out of doing a little shopping by offering Business Class and Economy Class passengers a generous luggage allowance of 40kg and 30kg respectively.

For more information on Emirates, including how to book and a complete list of terms and conditions, contact your travel agent or Emirates Sales Office at MIA (Departures Lounge) tel 25577255 or visit: www.emirates.com.mt