You are here: Home » Features » 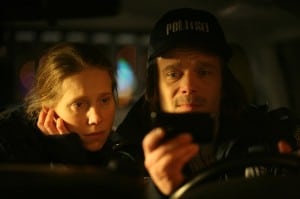 Directed by Anu Aun, this film shows a parallel between two women and how they perceive self-worth and emancipation. When Mina is caught shoplifting, the female officer uses her chance to show off her contempt. Surprisingly, both women meet a few hours later in a situation where the previous rivals become partners in crime. Can they alienate themselves from their current situation and stand up for what is right for them? 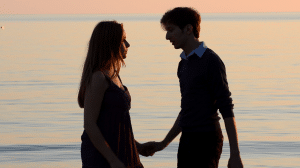 is a love story that blossoms between an exchange student and a young man from Malta. It shows how the relationship starts off, evolves, and as the summer draws to a close, comes to an end. Directed by Matthew Muscat Drago.

A story of contrasts showing a woman and her two daughters who live a normal domestic life until the day is over. At night, the all-female vampire family plots unsuspecting humans into their traps.  After a few nights, the vampire clan is forced to move to another city. Produced by Jose Antonio de la Torre.

Voting can be done via :

– SMS to the number 50615050. Open to residents inMaltawho are GO and Vodafone subscribers. Voters are eligible to win prizes.

Please note that SMS and e-mail voting has to clearly indicate the name of the film in order for it to be valid. 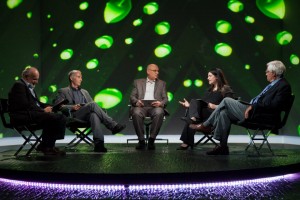